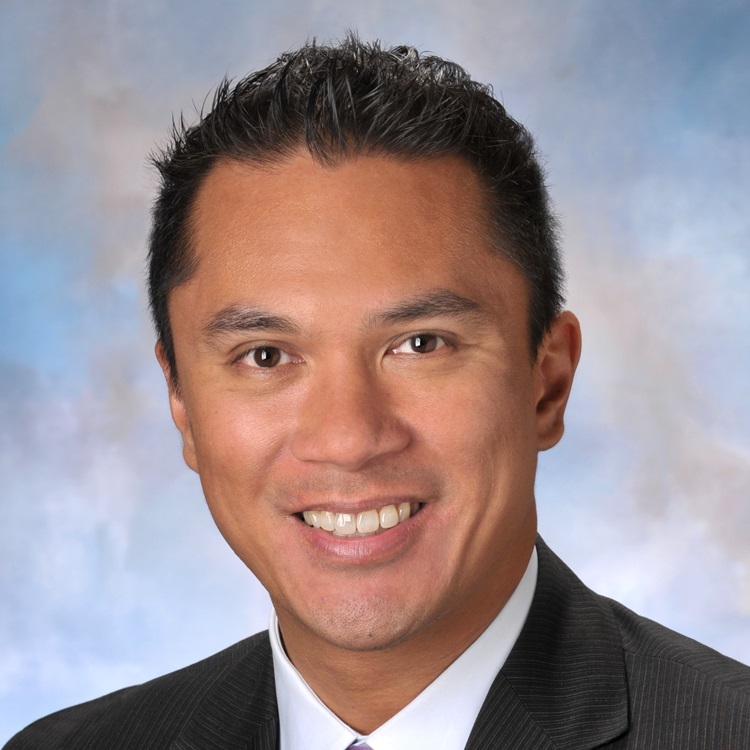 Vincent J. Roldan is a Partner and Co-Chair of the Bankruptcy and Restructuring Group at Ballon Stoll Bader & Nadler. Mr. Roldan has represented parties in interest in various aspects of commercial bankruptcy proceedings, and advises clients on corporate, finance, and litigation matters. Prior to joining the firm, he was a Partner and the head of the restructuring practice at a mid-sized New York firm, and a senior associate in the New York office of a large international firm, where he worked for over nine years. He is admitted to practice in the federal and state courts of New York and New Jersey.

Mr. Roldan served as a law clerk to the Honorable Lewis M. Killian, Jr., United States Bankruptcy Judge for the Northern District of Florida, and interned for the Honorable Adlai S. Hardin, Jr., United States Bankruptcy Judge for the Southern District of New York. He is the co-chair for the Corporate Bankruptcy and Restructuring Committee for the Asian American Bar Association of New York as well as the National Asian Pacific American Bar Association. He is a former President and current board member for the Filipino American Lawyers Association of New York. He has a Bachelor of Arts in Political Science from the University of Michigan and a Juris Doctor from the Benjamin N. Cardozo School of Law.