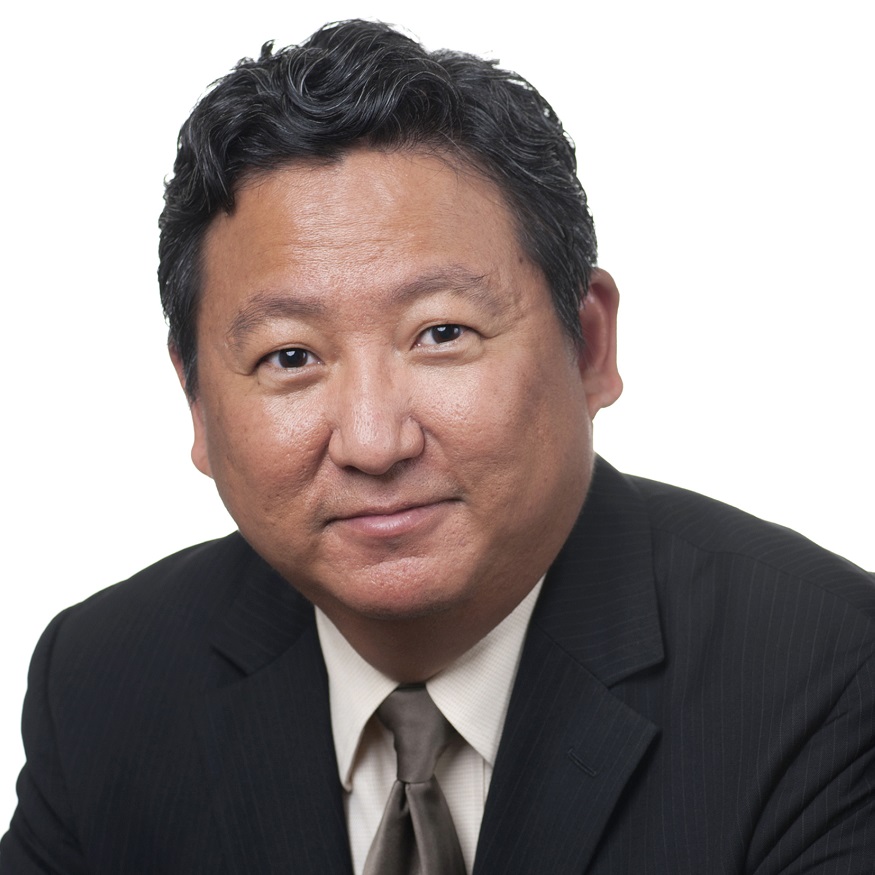 Tom joined Thomson Reuters in 1999 as compliance and legal counsel. Since then, he has held a number of legal executive roles including as chief counsel for Reuters News, a business unit general counsel and as the company’s Chief Compliance Officer. Prior to assuming his current role as General Counsel and Company Secretary, Tom led the overall separation of the $6 billion financial and risk data business (now known as Refinitiv) from Thomson Reuters. Prior to that, Tom was the Managing Director of Thomson Reuters businesses in China, with P&L responsibility for a circa $130 million business.

Prior to joining Thomson Reuters, Tom was in private practice in San Francisco with the law firms Baker & McKenzie and Hancock, Rothert & Bunshoft (now Duane Morris).

Throughout his career, Tom has led diversity initiatives, having helped launch a reverse mentoring program and  a global diversity advisory council at Thomson Reuters and the ASCEND Executive Network in New York to aid Asian Pacific Americans rise to the C-suite.  Previously, Tom was named one of the “Best Lawyers under 40” by the National Asian Pacific American Bar Association. As a leader, Tom believes that purpose drives people and people drive profit.