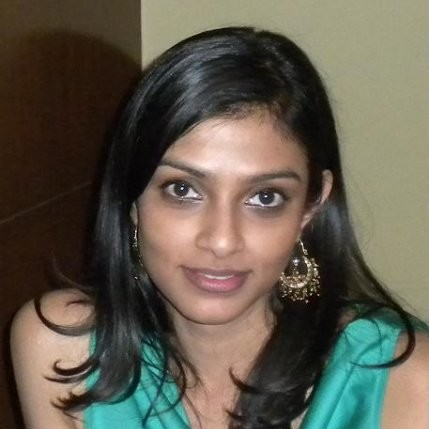 Sumathi Subbiah is media & entertainment legal and business affairs executive. She currently serves a Vice President & Senior Counsel at Home Box Office, Inc., where she works on and supports studio and indie film acquisitions for the HBO service as well as other types of content licensing. Prior to this, Sumathi was at A&E Television Networks and oversaw program licensing, sales and distribution for A&E and its portfolio of pay TV networks in the Americas and the Asia-Pacific region as part of the Legal & Business Affairs team. Prior to A&E, Sumathi worked as corporate counsel with The Associated Press, focusing on content licensing transactions and other general corporate and regulatory matters, first, in the AP’s New York headquarters and, later, in the New Delhi office. Prior to her in-house career, Sumathi practiced as an associate with the law firms of Hogan & Hartson and Skadden Arps, and her practice encompassed a range of corporate and transactional matters for media & entertainment companies, among which include the launch of the Hulu video streaming service. She obtained her BA from Yale University and her J.D. from Boston College.