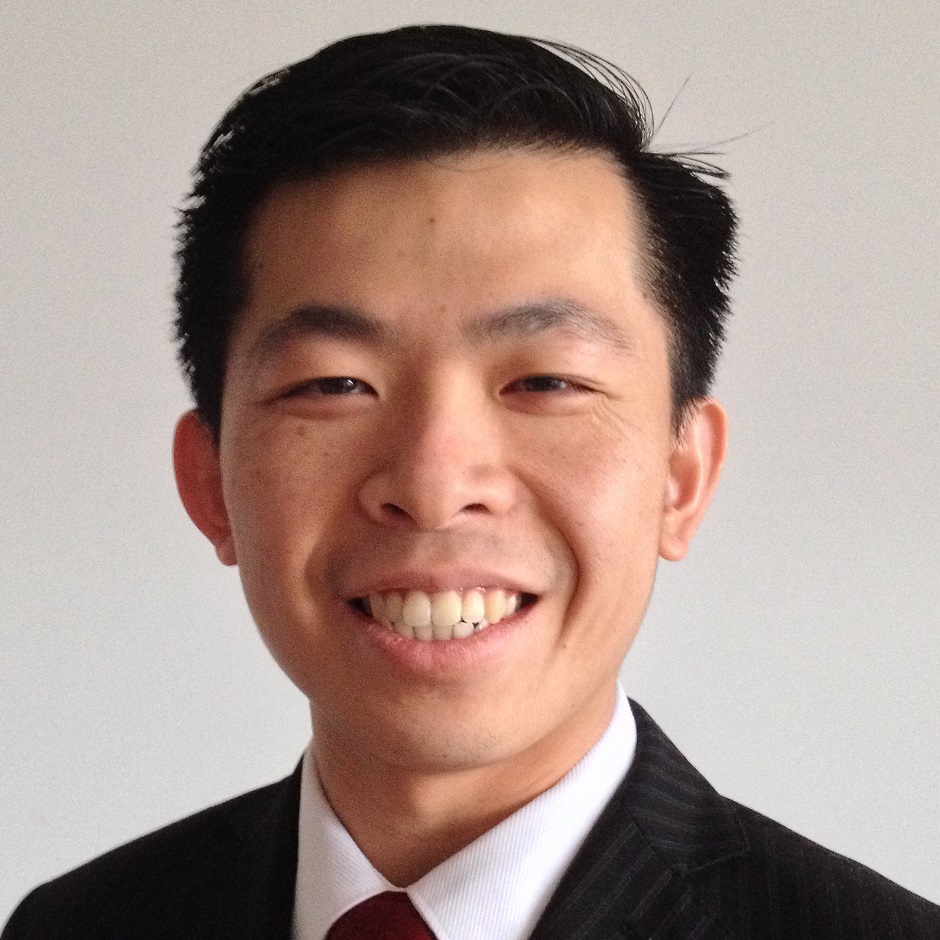 Steven C. Wu is Deputy Solicitor General in the New York State Office of the Attorney General. He joined the office in 2008 and previously served as an Assistant Solicitor General and as Special Counsel to the Solicitor General. Before joining the Attorney General’s Office, he was an associate at the law firm Akin Gump Strauss Hauer & Feld in Washington, D.C., and a law clerk to the Hon. Diana Gribbon Motz on the U.S. Court of Appeals for the Fourth Circuit. He is a graduate of Harvard College and Yale Law School.