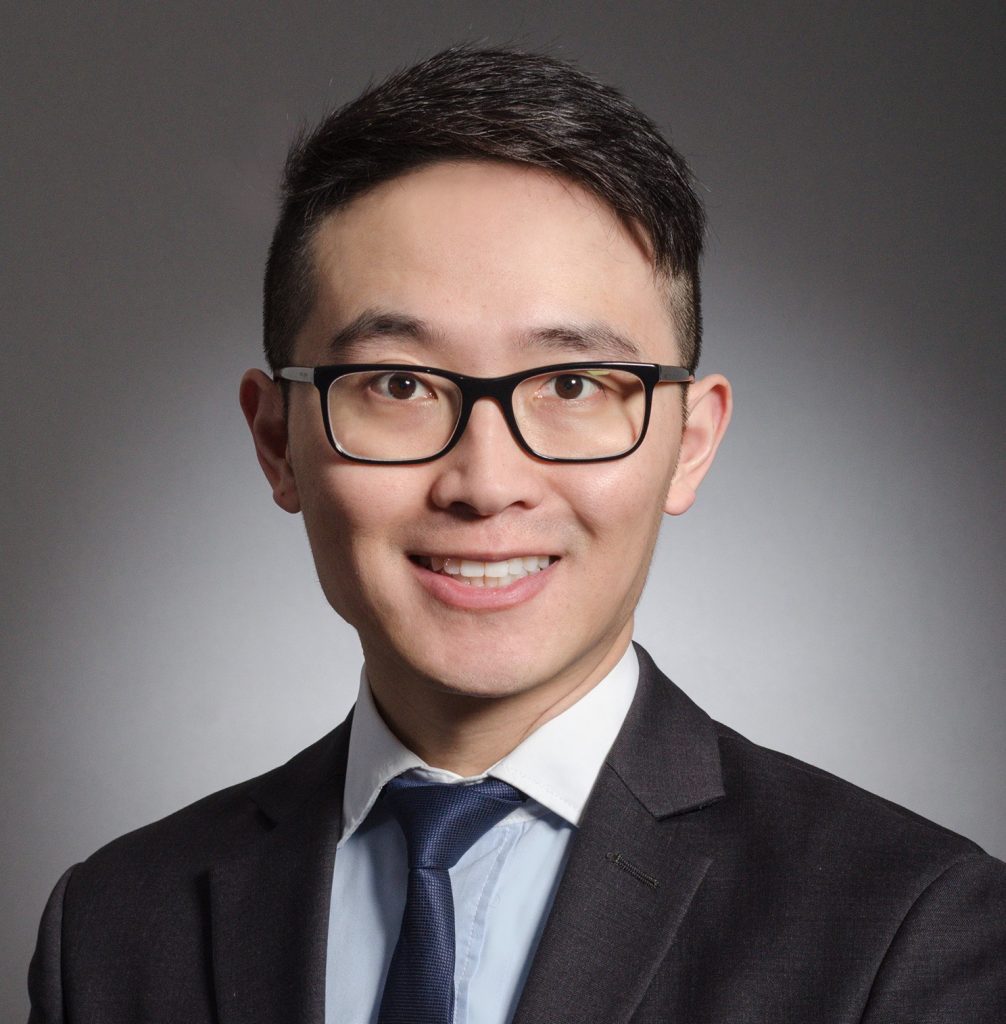 Shiukay Hung is a Senior Director at Tishman Speyer where he advises the business and legal teams on the U.S. tax considerations relating to the acquisition, disposition and operation of real estate assets through fund and joint venture vehicles (including REITs) in the United States and internationally. Prior to joining Tishman Speyer, he was Of Counsel to Morrison & Foerster LLP where he advised clients on the U.S. tax considerations of transactions in the areas of real estate, REITs, M&A, PE, corporate finance, capital markets, and financial instruments. He is a Board Member of the Harvard Law School Association of New York City, a Past Co-Chair of the Tax Committee of the Asian American Bar Association of New York, and a Member of the New York State Bar Association Tax Section. He regularly speaks on tax topics before various audiences at trade conferences and bar associations. He received his J.D. from the University of British Columbia, where he was a Wesbrook Scholar, and his LL.M. from Harvard Law School. He is admitted to the New York Bar and the British Columbia (Canada) Bar.