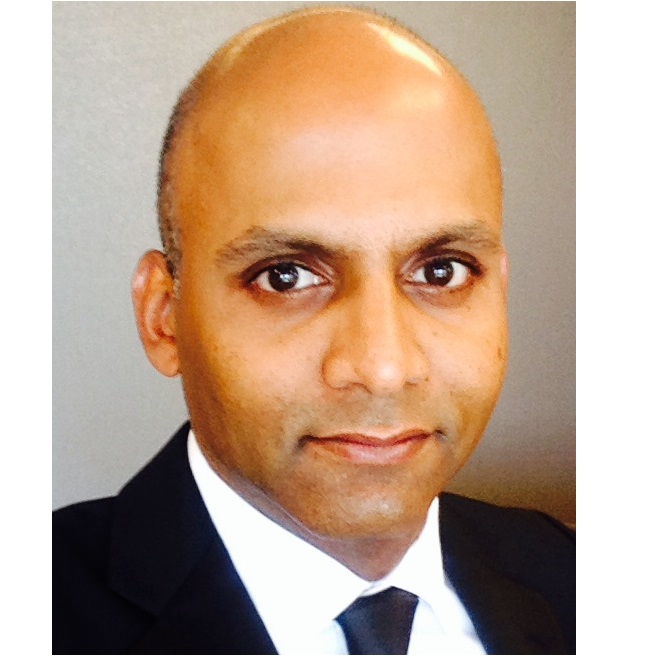 Before Honeywell, Sedi was a co-founder of a law firm Ferskos LLC which focused on biotechnology and high-technology corporate transactions. Sedi was also in-house at Cisco Technology Systems, Inc.

Sedi started his career as an associate at Pepper Hamilton LLP in Philadelphia, in the Commercial Litigation Group, then switched to the Business/Finance Group. He then went to the law firm Mintz, Levin, Cohn, Ferris, Glovksy, and Popeo, P.C. in New York City in the Business Finance Group.

Sedi clerked at the U.S. Department of Justice-Antitrust Division in Philadelphia, PA.

Sedi received his J.D. with Honors from Rutgers University School of Law and a B.A. from Fordham University.

A key personal initiative of Sedi’s is mentoring and improving the lives of underprivileged children. Towards that goal, Sedi and his wife Padmini established a nonprofit organization, Chico’s NonProfit. Chico’s focuses on providing educational materials and clothing to children in Guyana, South America, where Sedi and his wife were born.