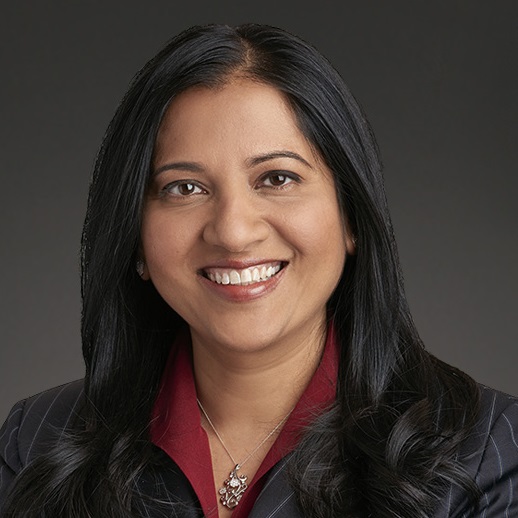 Sapna also counsels and represents a variety of U.S. and international clients regarding U.S. intellectual property by providing them with infringement, validity, enforceability, and clearance opinions and by advising them in licensing and antitrust matters. She has conducted intellectual property due diligence investigations in connection with acquisitions and licensing deals, and she counsels clients about patent law in Asia. Sapna has also handled complex commercial disputes involving complex contractual matters in the oil, renewable energy, construction, and food services industries.

Sapna is President-Elect of Asian American Bar Association of New York (AABANY) and co-leader of the AABANY Leadership Development Institute. Previously she was on the AABANY Board of Directors and the Co-Chair of its Women’s Committee. Sapna is an inaugural member of Judge Janet Bond Arterton’s Intellectual Property American Inns of Court and is also a member of the New York Intellectual Property Association and its Litigation and Legislative Action Committees.