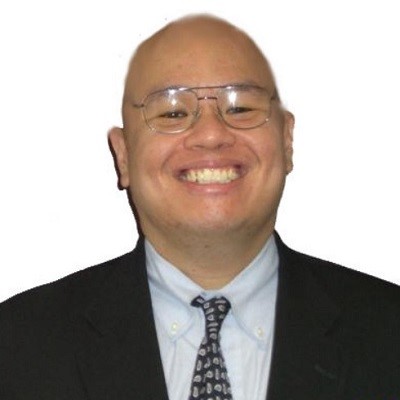 Sam has been a lawyer in government or public service for almost his entire two-decade career. His experience includes tenures at the Office of the State’s Attorney for Baltimore City, where he specialized in homicide prosecutions, and at the Office of the New York State Attorney General, where he investigated and prosecuted Medicaid fraud. During his career, aside from handling complex investigations, Sam tried approximately eighty jury trials to completion: over fifty as felonies as well over thirty first-degree murders. Sam has also conducted dozens of grand jury presentations, motion hearings, and court trials.

Before his legal career, Sam graduated from the law school at American University and the undergraduate business school at NYU, where he majored in Economics and Accounting. After seeing his Accounting grades, Sam declined to take any CPA exam and instead chose to take several bar examinations, which, in his view, had to be much, much easier.