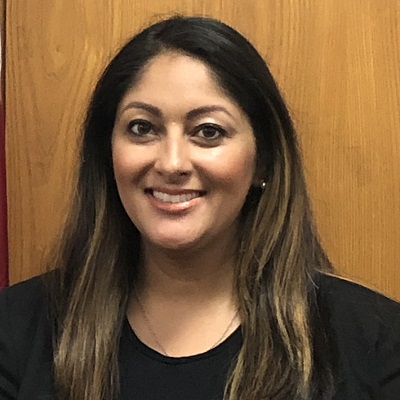 Rena Malik is currently the Principal Law Clerk to the Honorable Alexander M. Tisch, Justice of the Supreme Court, New York County. She previously served as a Court Attorney for the Appellate Division of the New York State Supreme Court in the Second Department, Law Clerk to the Honorable James E. d’Auguste, Justice of the Supreme Court, New York County, and as an Assistant Law Clerk to the Honorable Larry D. Martin, Justice of the Supreme Court, Kings County. Before working in the court system, Rena was a Litigation Associate at Kaufman Borgeest & Ryan, practicing in employment law, professional liability, and insurance coverage defense. She also served as an Associate Law Clerk to the Honorable Roger J. Miner in the U.S. Second Circuit Court of Appeals. In 2010, Rena graduated cum laude from New York Law School, where she served as a Notes & Comments Editor on the New York Law School Law Review. Before law school, Rena received her MA in International Relations from the University of Westminster (London, U.K.) and her BA from Binghamton University. She is a Co-Chair of the Judiciary Committee for the Asian American Bar Association of New York (AABANY) and serves as the Secretary and as a member of the Board of Directors for The Sonia & Celina Sotomayor Judicial Internship Program, Inc. (SCS JIP). Rena is also a member of the South Asian Bar Association of New York (SABANY), and the Brooklyn Women’s Bar Association of New York.