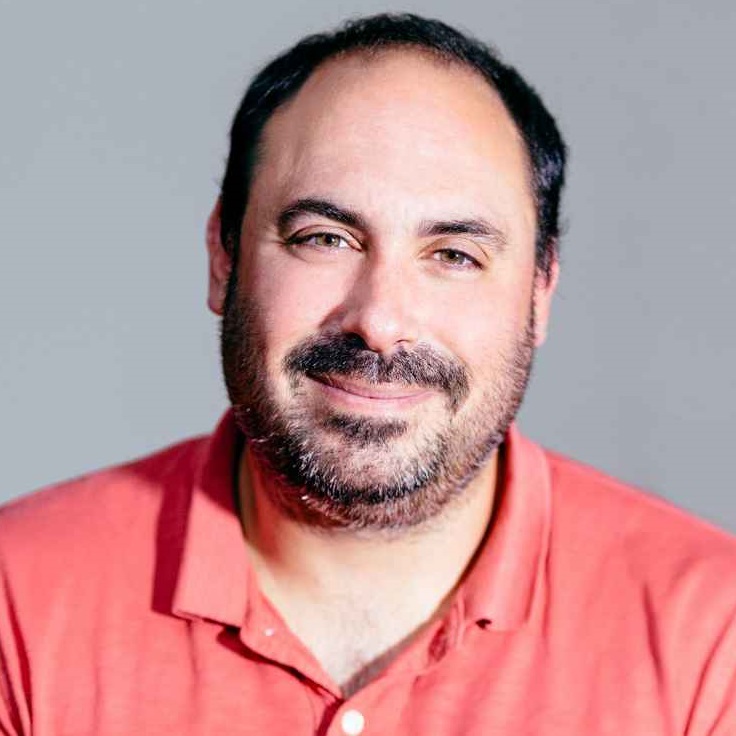 Perry Grossman is the Senior Staff Attorney in the Voting Rights Project at the New York Civil Liberties Union, where he focuses on litigation and advocacy efforts concerning voting rights and election law issues. At NYCLU, Perry’s cases include New York Immigration Coalition v. U.S. Department of Commerce, the successful challenge to the Trump Administration’s efforts to put a citizenship question on the 2020 Census; League of Women Voters v. New York State Board of Elections, an ongoing state constitutional challenge to a statute requiring voters to register at  least 25 days in advance of an election; and NAACP v. East Ramapo Central School District, an  ongoing racial vote dilution case brought under Section 2 of the Voting Rights Act. Perry was also counsel of record for the ACLU and ACLU of Wisconsin for their amicus brief in Gill v. Whitford, a partisan gerrymandering case. Prior to joining the NYCLU in 2017, Perry was an associate at the law firms of Boies Schiller & Flexner LLP and Bingham McCutchen LLP, where he litigated a variety of commercial and civil rights matters, including authoring amicus briefs for the U.S. Supreme Court in voting rights and constitutional law matters, including Northwest Austin Municipal Utility District No. 1 v. Holder, Shelby County v. Holder, and Packingham v. North Carolina. Perry is a graduate of Stanford Law School and Swarthmore College and was a law clerk for the Hon. Barry G. Silverman of the United States Court of Appeals for the Ninth Circuit. He is also an occasional contributor to Slate on legal issues.