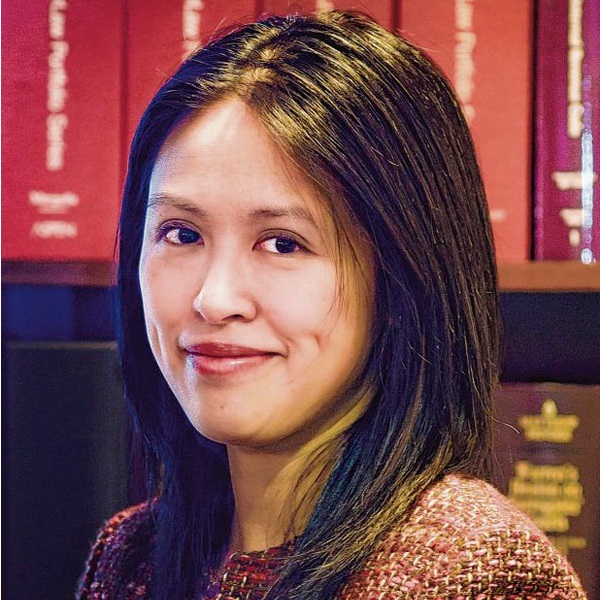 Pauline Yeung-Ha is a Partner in the law firm of Grimaldi & Yeung LLP. Ms. Yeung-Ha concentrates in the practice areas of Trusts, Wills and Estates, Elder Law as well as Special Needs Planning. She received her undergraduate degree from Vassar College and her law degree from St. John’s University School of Law. She is admitted to practice in both New York and New Jersey.

Ms. Yeung-Ha is active in serving the community as well. Aside from conducting presentations in English, she also gives seminars in Cantonese and Mandarin Chinese. Ms. Yeung-Ha was a key speaker for Assemblywoman Grace Meng’s Senior Law & Financial Planning Workshop.