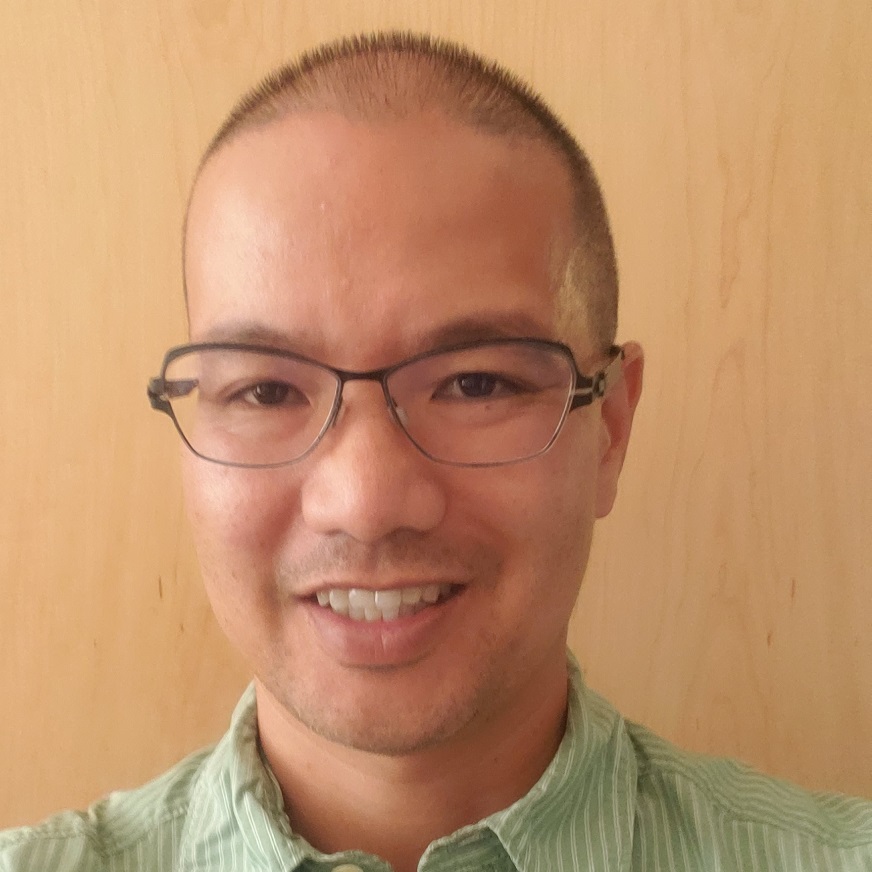 Rights of Students with Disabilities in Immigrant APA Communities

Nelson received a dual degree J.D. & MSW from the University at Buffalo and his BA from Binghamton University. He is also a proud product of the NYC public school system graduating from the Bronx High School of Science. Outside of work, Nelson is the president of the 318 Restaurant Workers Union, co-founder and board member of the Peter Kwong Immigrant Workers Learning Center, co-founder of the National Mobilization Against Sweatshops (NMASS) and the founder and director of the Virginia Yu Fund for Social and Economic Justice.