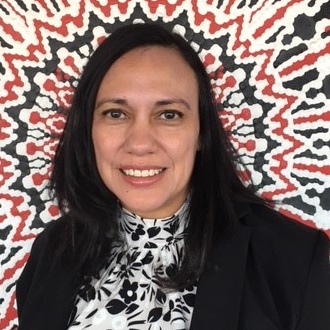 Monica Guardiola has years of experience on campaigns and voter issues at a presidential campaign level, federal campaign level and local campaigns. Ms. Guardiola currently serves as the Director of Ballot Access for Beto O’Rourke’s Presidential Campaign. She previously served as Deputy General Counsel for Hillary for America where she worked on voter protection and voter access issues during the primary election. In 2014, Ms. Guardiola was the Director of Voter Protection in North Carolina which was the first election the very restrictive laws of North Carolina were implemented. Her experience in voter protection began in 2008 when she volunteered for the Obama for America campaign and then was hired in 2012 to work on voter protection in Colorado. She cares deeply about voter access and is well-versed in the progression of voter rights.