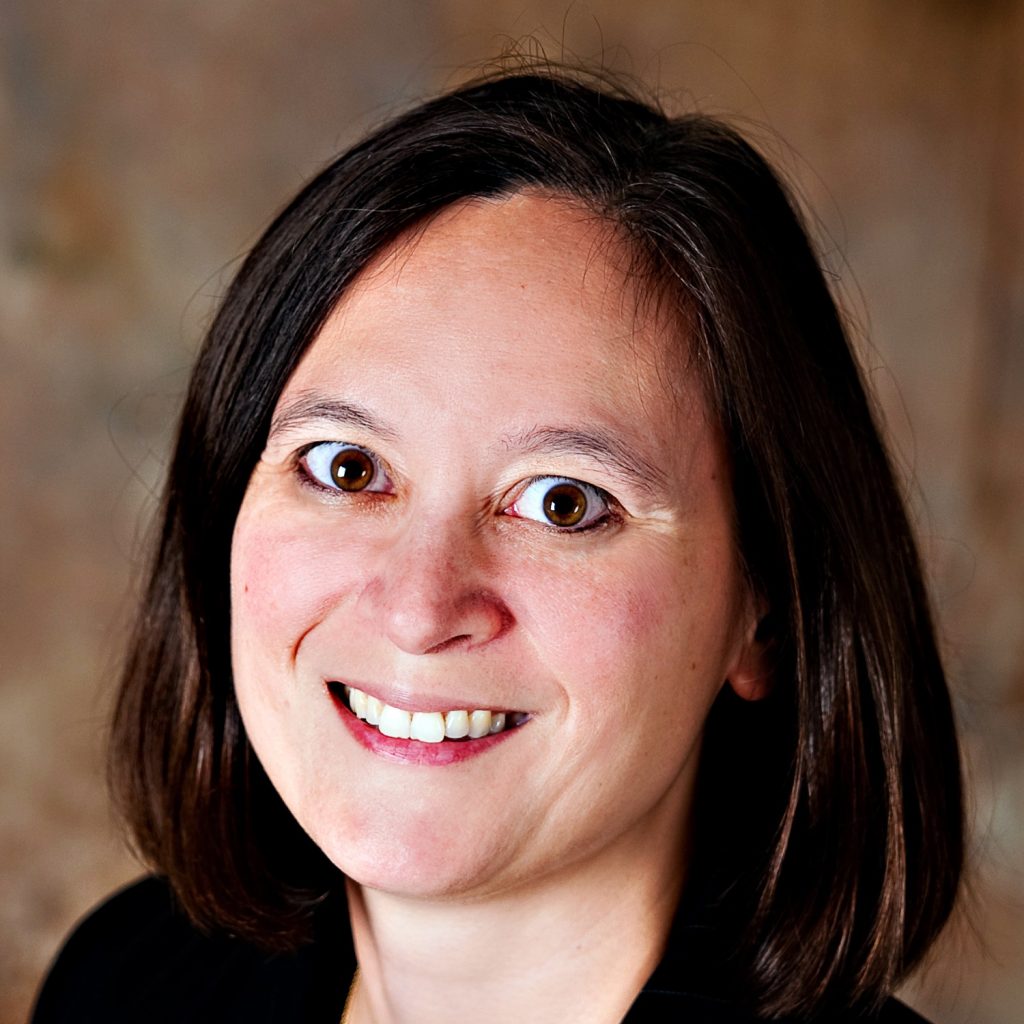 Michelle Querijero has worked for Allied World Insurance Company (“Allied World”), for the past five years in its Healthcare Management Liability team. In that capacity, Michelle handles complex managed care errors and omissions and health care directors and officers claims nationwide, provides underwriting support, and offers counsel and guidance in response to coverage requests. In the last several years, Michelle has handled numerous False Claims Act, antitrust and benefits claims and is the team’s specialist in the nationwide opioid litigation. Prior to joining Allied World, Michelle worked in private practice in Hartford, Connecticut where she represented the interests of healthcare and pharmaceutical corporations, insurers, and other defendants as well as select plaintiffs. In her prior career, Michelle was an aerospace engineer and was involved in a number of projects for NASA, NORAD, U.S. Space Command and other federal government agencies, as well as major enterprise networking companies.