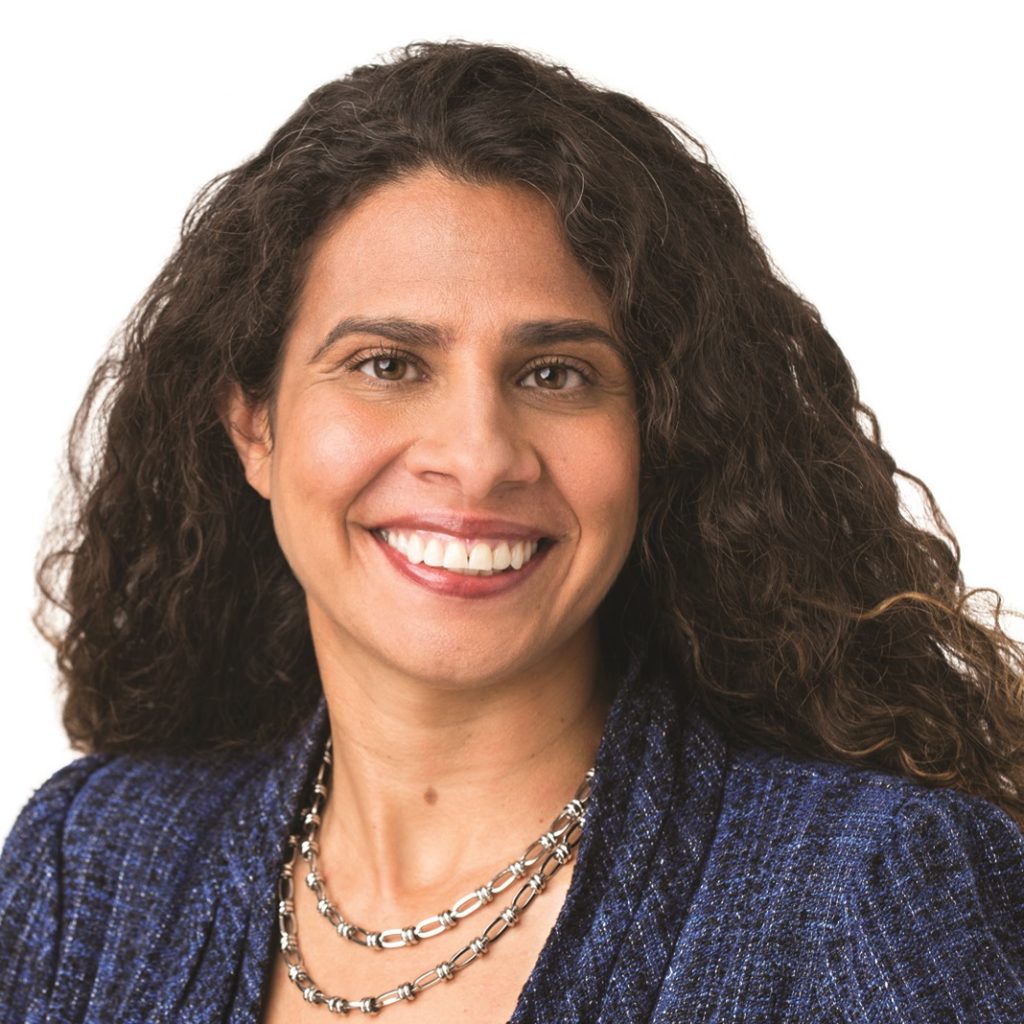 Meeta Anand is the New York Immigration Coalition’s Census 2020 Senior Fellow, spearheading the organization’s efforts to ensure a complete and accurate count of New Yorkers in the 2020 Census. Meeta has been actively involved in New York’s mission-driven community for more than a decade, most recently serving as Board Chair for Sakhi for South Asian Women. Meeta spent over 10 years working at the law firm White & Case LLP, where she was an associate in the project and asset finance group and headed business development for the same group. Prior to that, she clerked at the Court of International Trade, interned at the Division of Appeals and Opinions at the New York State Office of the Attorney General, worked as a commercial banker at Banco Santander, interned at the Bureau of Human Rights at the State Department, and assisted research in economics at the Federal Reserve Bank of Boston. She received a J.D. from Harvard Law School, an M.A from the Fletcher School of Law and Diplomacy at Tufts University, and a B.A. from Tufts University in Political Science and Economics, summa cum laude, Phi Beta Kappa.