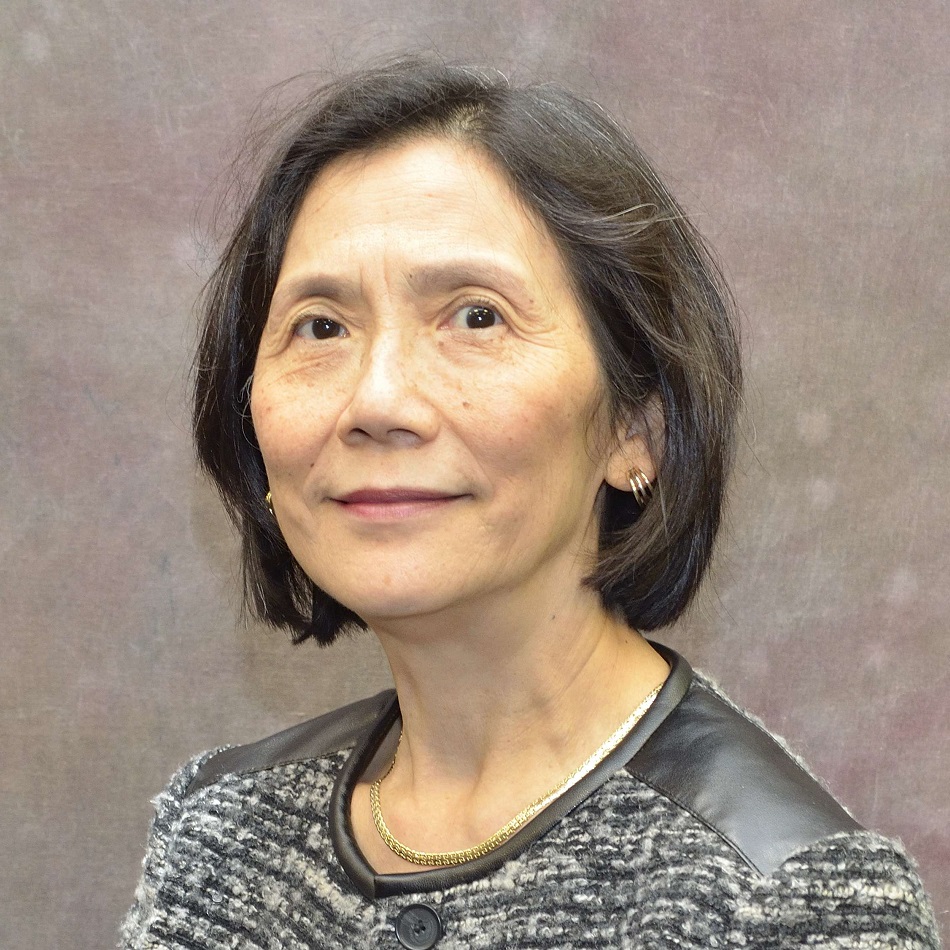 Marina Lao, Professor of Law, joined the faculty of Seton Hall Law School in 1994 after over a decade of practice experience in government and in the private sector. She took a leave of absence from academia in 2015 and 2016 to serve as the Director of the Office of Policy Planning at the Federal Trade Commission in Washington, D.C. Marina teaches courses on antitrust law, business associations, and administrative law. She has written, lectured, and commented extensively on antitrust law and policy. Additionally, she has offered invited testimony to the Judiciary Committee of the House of Representatives, and presented at hearings convened by the U.S. Federal Trade Commission and the Antitrust Division of the U.S. Department of Justice. A member of the advisory board of the American Antitrust Institute, she was Chair of the Section of Antitrust and Economic Regulation of the Association of American Law Schools.

Marina was awarded a Fulbright Fellowship in 2007-2008 to the University of Munich and the Max Planck Institute for IP, Competition and Tax Law in Munich, Germany, where she taught U.S. Antitrust Law. She was named the Board of Visitors Research Scholar in 2017, the inaugural Maury Cartine Research Endowment Fellow in 2010, and the Andrea Catania Fellow for  Excellence in Teaching for 2003-2005. Marina began her legal career with the Department of Justice, Antitrust Division, following graduation from Albany Law School on a three-year full scholarship. She is admitted to the bars of New York, District of Columbia, and Georgia.