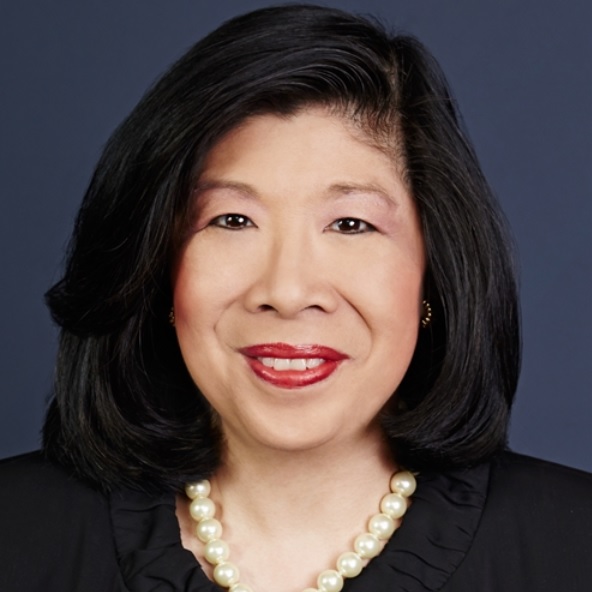 For over the past twenty years, Margaret has been in house counsel in the title insurance industry. Her experience is multi-faceted and includes positions as Senior Underwriting Counsel positions where she was responsible for all legal title underwriting.

Margaret currently serves as Development Director and Co-Chair of the Real Estate Committee at the Asian American Bar Association of New York, where she formerly served on the Board of Directors. In 2013, Margaret was awarded the “Most Valuable Player Award” for her outstanding dedication and service to AABANY. She is an Alumna of the Collaborative Bar Leadership Academy which is sponsored by the American Bar Association. Margaret is also the current AABANY Delegate to the New York State Network of Bar Leaders, and the Co-Chair of the Asian Practice Committee at the New York County Lawyer’s Association.