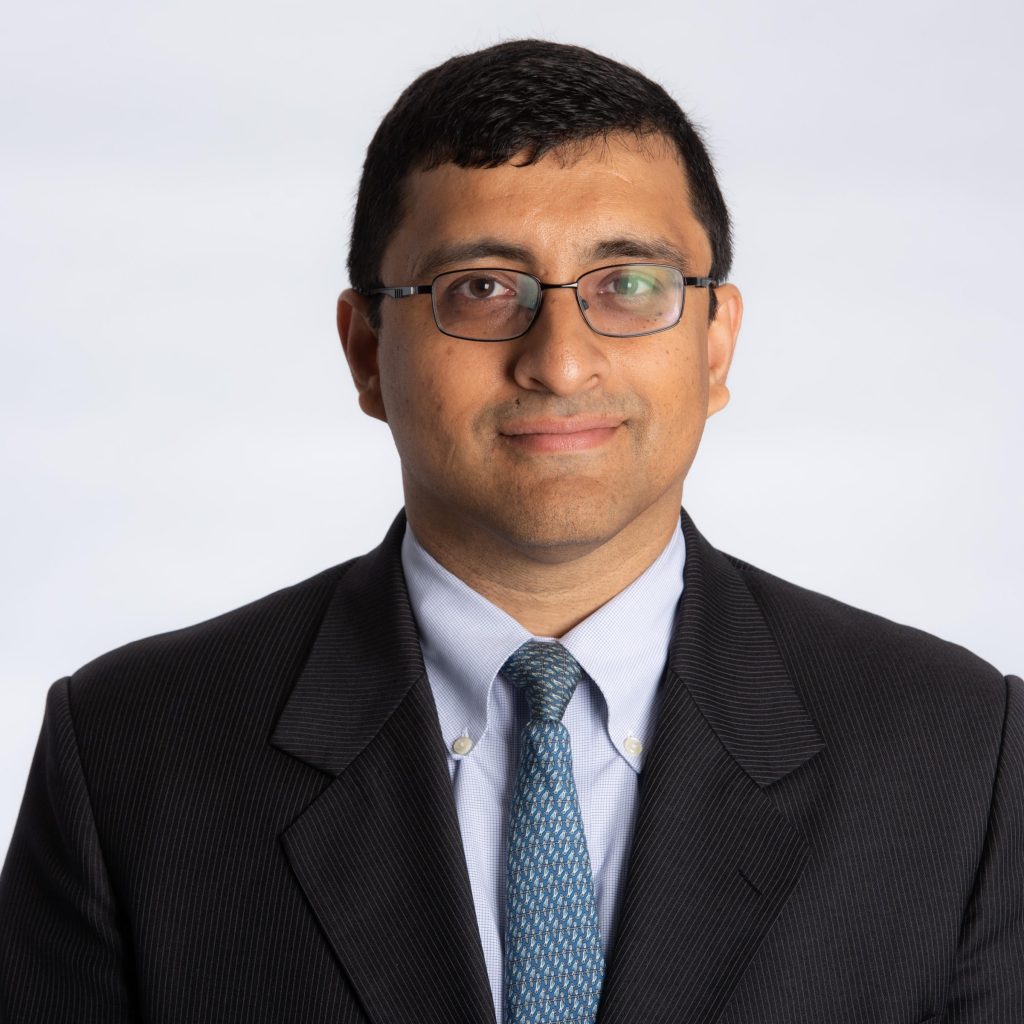 Kapil Longani is the son of immigrants who instilled in him a strong belief in the power of government to improve people’s lives and a deep commitment to public service. He currently serves as Chief Counsel to the Mayor of New York City, where he is responsible for advising the Mayor on all sensitive legal matters and developing and advancing the Mayor’s policies. Before joining the administration, Mr. Longani served as Senior Counsel to Ranking Member Elijah E. Cummings for the Committee on Oversight and Government Reform in the U.S. House of Representatives. Mr. Longani was the Democrat’s lead investigator for several high profile investigations, including the Flint water crisis, contractor fraud at the Department of Defense, the Department of State’s rejection of the Keystone Pipeline application, the Trump Administration’s response to Hurricane Maria in Puerto Rico and the U.S. Virgin Islands, and the EPA’s Waters of the United States rulemaking process. Prior to his work in Congress, Mr. Longani served as an Assistant U.S. Attorney for the District of Columbia where he prosecuted cases involving sexual assault, homicide, robbery, narcotics, and illegal firearms. He previously worked as a litigator in New York City at Skadden, Arps, Slate, Meagher & Flom LLP, and served as a law clerk to the Honorable Judge Roger L. Gregory of the U.S. Court of Appeals for the Fourth Circuit and Judge Richard Smoak of the U.S. District Court for the Northern District of Florida.

Mr. Longani holds an undergraduate degree from Cornell University and legal degrees from the University of Florida, Yale, and Oxford University (UK).