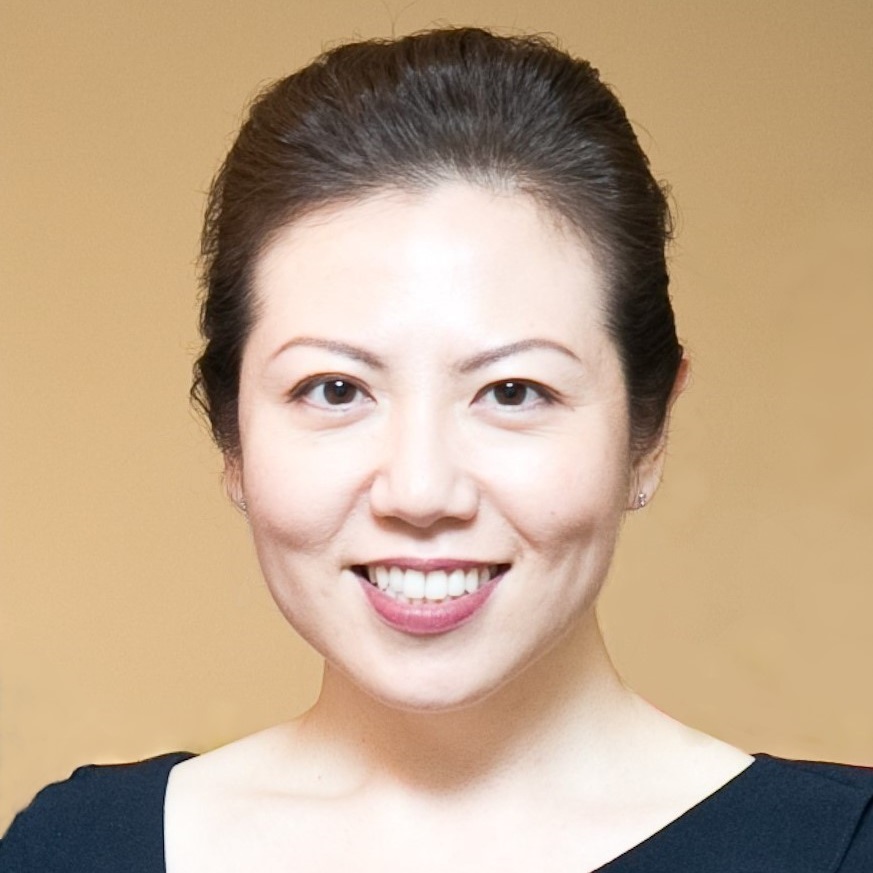 Jiny Kim is Vice President of Policy and Programs at Asian Americans Advancing Justice | AAJC, a national civil rights organization dedicated to advancing the civil and human rights of Asian Americans, and building and promoting a fair and equitable society for all.

Jiny is responsible for developing and implementing Asian Americans Advancing Justice | AAJC’s strategic vision for its public policy and advocacy agenda, litigation, and research initiatives. She was previously a litigator at Jones Day where she represented corporate clients in complex cases before state and federal courts and foreign jurisdictions. As part of her pro bono work, she represented asylum applicants from Guatemala and El Salvador in administrative proceedings. Prior to practicing law, Jiny served as Policy Director of the National Asian Pacific American Bar Association (NAPABA) where she coordinated policy advocacy and developed programs for the association and its affiliates nationwide at the local, state, and federal levels.

Earlier in her career, she managed the Congressional Asian Pacific American Caucus (CAPAC) where she coordinated major revisions of CAPAC’s bylaws, oversaw the expansion of its membership to 118 Members of Congress, and worked closely with the Congressional Black Caucus and the Congressional Hispanic Caucus to develop a tri-caucus legislative agenda. As the lead congressional staffer on the AAPI Serving Institutions legislation during the 108th Congress, she helped lay the groundwork for the bill’s ultimate passage to create the Asian American and Native American Pacific Islander-Serving Institutions (AANAPISI) Program.

Jiny received her B.A. in Political Science and her M.A. in Education Policy Analysis and Evaluation from Stanford University. She received her J.D. from the University of California, Berkeley School of Law, where she was the Editor-in-Chief of the Asian American Law Journal (AALJ) and a member of the California Law Review.