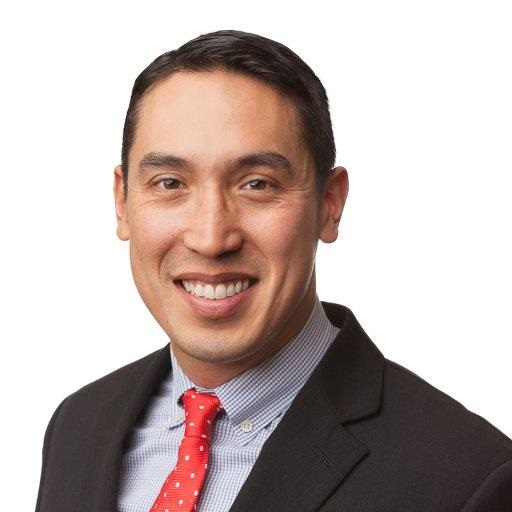 Jeff currently serves on the Advisory Council for CUNY Startups, and the Real Estate Committee for IMPACCT Brooklyn. A native New Yorker with roots in the Latino and Asian communities, Jeff is a proud child/grandchild of immigrants from China and Colombia. He lives in Windsor Terrace with his partner and his two kids.