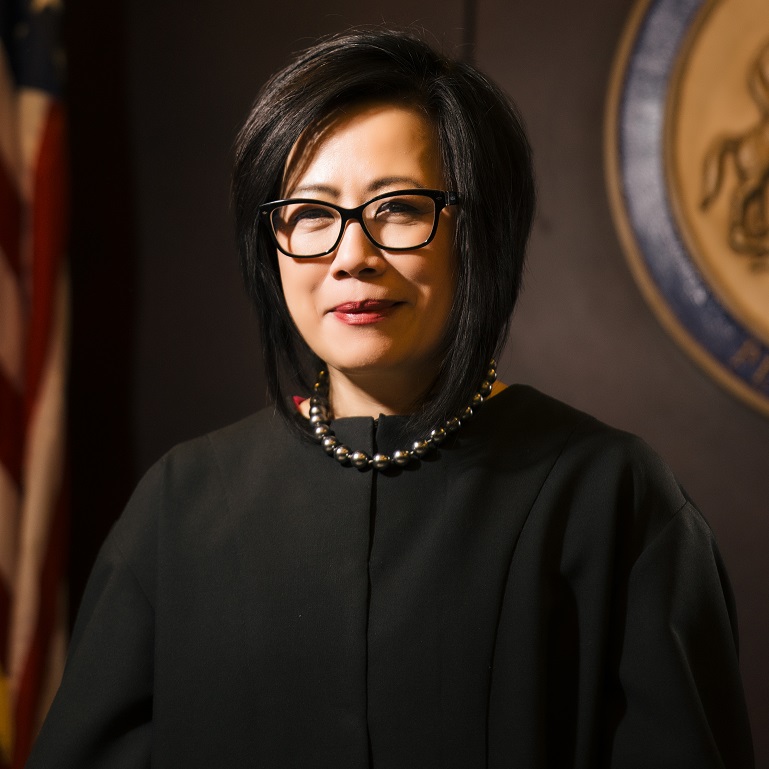 From Border Wall to Courtroom: The Judge Shelley Joseph Indictment

The Honorable Stella M. Tsai was appointed to the Philadelphia Court of Common Pleas in 2016 and then elected to the bench in her own right in November 2017. Before joining the bench, Judge Tsai was a business litigation partner in the Philadelphia office of Archer & Greiner, PC concentrating in regulatory compliance, land use, and ethics. Ms. Tsai re-entered private practice after serving as Chair of Administrative Law at the City of Philadelphia Law Department from  2000-2003, where she managed the attorneys who represent the child welfare and social service agencies.

Throughout her career in private practice, Judge Tsai remained actively involved in charitable activities and public service. She was an inaugural member of the reconstituted City of Philadelphia Board of Ethics, which is charged with enforcing the City’s campaign finance and ethics laws. In 2011, the Hon. Michael A. Nutter appointed Judge Tsai to the City’s Zoning Code  Commission (“ZCC”) to help rewrite the Zoning Code and help modernize how future development, and facilitate sustainable growth would be managed. After the ZCC concluded its work, Mayor Nutter appointed Judge Tsai to the Board of Trustees of the Community College of Philadelphia, the largest public institution of higher education in Philadelphia. Judge Tsai has also chaired or held other leadership positions on numerous non-profit boards including the Asian Pacific American Bar Association of Pennsylvania, the Women’s Law Project, Volunteers for the Indigent in Philadelphia (“VIP”), Philadelphia Diversity Law Group, Legacy Youth & Tennis Education, and First Presbyterian Church of Philadelphia.