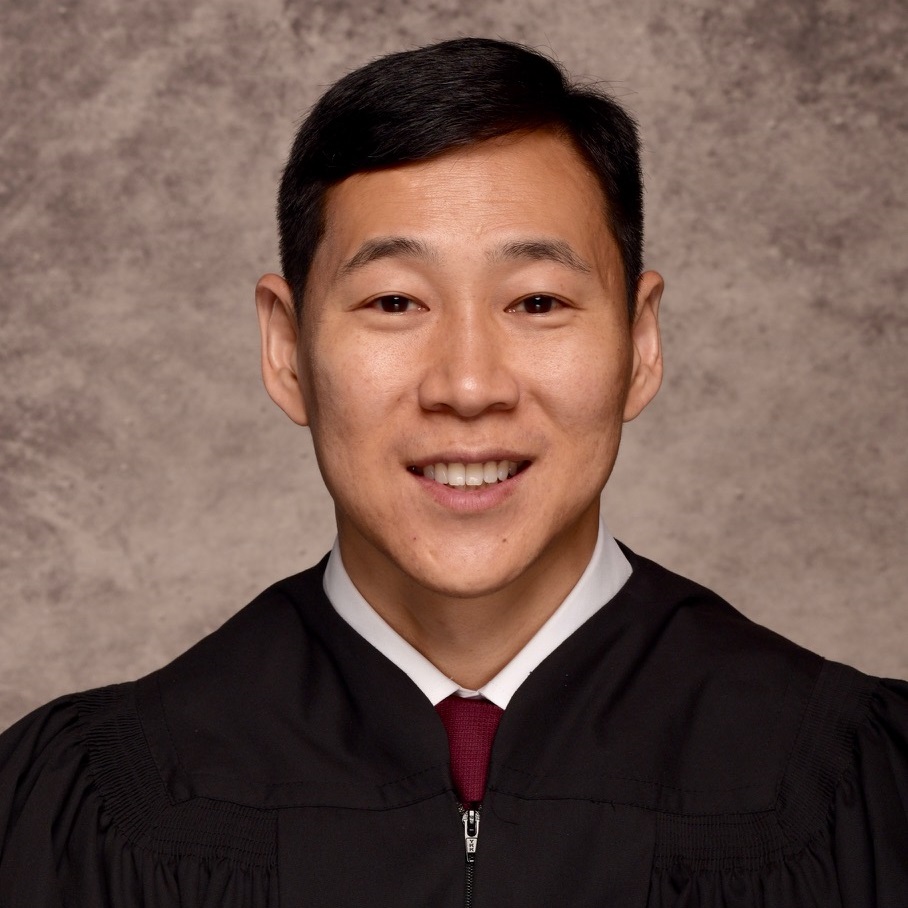 Michael H. Park was appointed to the U.S. Court of Appeals for the Second Circuit in May 2019. He earned his A.B. magna cum laude from Princeton University and his J.D. from Yale Law School, where he served as Managing Editor of the Yale Law Journal. Upon graduation from law school in 2001, Judge Park served as a law clerk to then-Judge Samuel A. Alito, Jr. on the Third Circuit, for whom he also clerked on the Supreme Court during the 2008 Term. Judge Park was an associate in the New York office of the Wilmer Hale law firm from 2002 to 2006, and he served as an Attorney-Adviser in the U.S. Department of Justice, Office of Legal Counsel from 2006 to 2008. Judge Park worked in the New York office of the Dechert law firm, first as counsel (2009-2011) and then as a partner (2012-2015). In 2015, Judge Park joined the law firm Consovoy McCarthy Park as a name partner, where he specialized in appellate and complex civil litigation. During that time, he also served as an adjunct professor at the Antonin Scalia Law School at George Mason University.