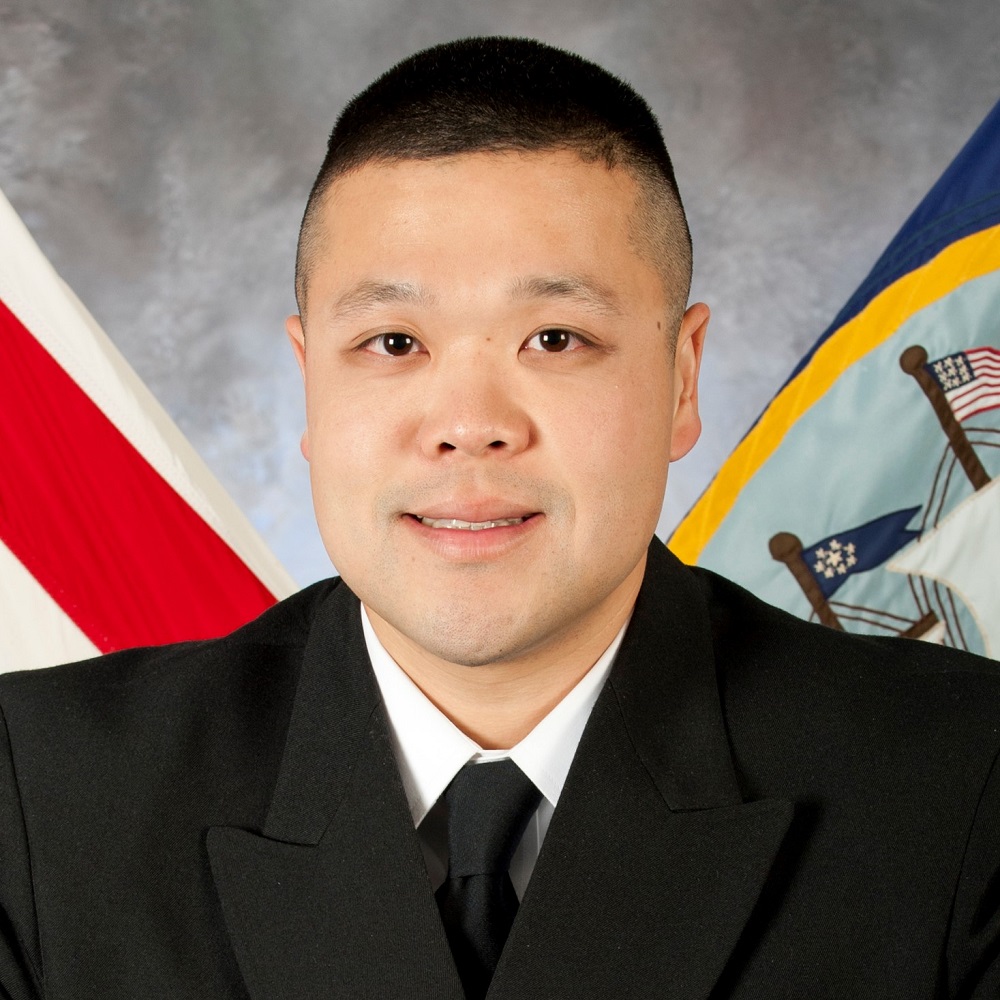 Dong Joo Lee is currently a Judicial Law Clerk in the United States District Court for the Eastern District of New York, and will subsequently clerk at the United States Court of Appeals for the Third Circuit. Prior to his clerkship, Dong served in the Navy Judge Advocate General’s Corps for six years. In 2017, Dong was selected by the National Asian Pacific American Bar Association (NAPABA) as a “Best Under 40 Attorney.” He is also the recipient of the “Hometown Heroes Congressional Award” given by U.S. Representative Josh Gottheimer of New Jersey’s 5th District, and Brooklyn Law School Asian Pacific American Law Students Association’s 2019 “Distinguished Alumnus Award.” Dong received his B.A. from Boston College, his M.A. from Brooklyn College, and his J.D. from Brooklyn Law School. Dong currently serves as co-chair for both NAPABA’s and AABANY’s Military and Veteran Affairs Committees.