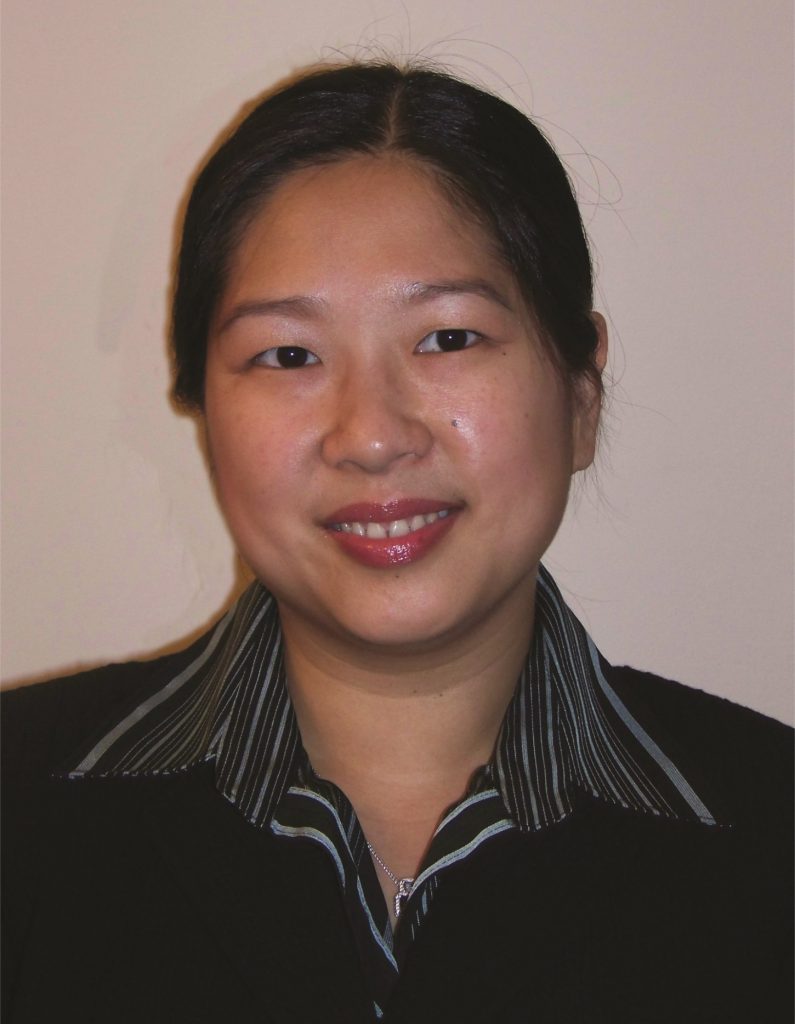 From Border Wall to Courtroom: The Judge Shelley Joseph Indictment

Djung Tran is an immigration attorney at Tran Law Associates in Philadelphia, and a Temple University Law School graduate with strong ties to several immigrant communities. She is an immigrant herself twice over, having first journeyed as a refugee from Vietnam to Australia as a child, and then from Australia to the United States as a teenager. Ms. Tran is a member of the Executive Committee of the Asian Pacific American Bar Association of Pennsylvania (“APABA-PA”) and is a past Chair of APABA-PA’s Community Outreach Committee. In 2017, Ms. Tran received the Community Organizer Award from the Center City Crime Victims Services of Philadelphia. In 2010, she received the Philadelphia Bar Association’s Young Lawyers Division’s F. Sean Peretta Award, an award presented to an individual who has devoted substantial time to an innovative or non-traditional program that serves the community. In 2009, she was recognized  by the Legal Intelligencer as a Diversity Attorney for her pro bono work in educating local community groups about their legal rights. Ms. Tran has recently presented on the issues of sanctuary cities and the 4th Amendment rights of immigrants, and testified on the effects of the 1996 IIRIRA immigration reforms and driver’s licenses for undocumented immigrants.