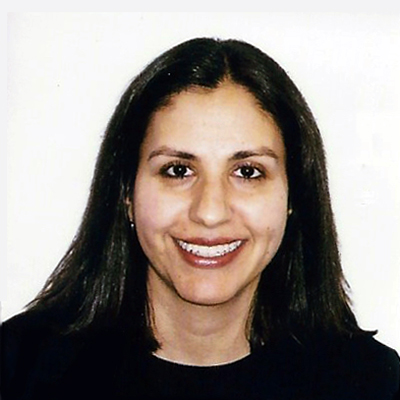 In addition to her work as a federal prosecutor, Ms. Gujarati has served on the Board of the Asian American Bar Association of New York, on the Professional Ethics Committee of the Association of the Bar of the City of New York, and on the Advisory Board of the Program on Corporate Compliance and Enforcement at New York University School of Law. Ms. Gujarati has also served as an Adjunct Professor of Clinical Law at New York University School of Law.