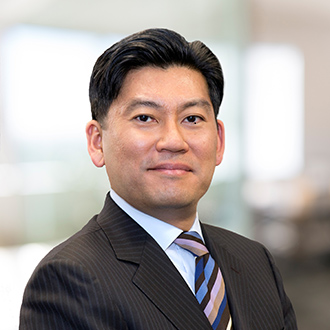 Financial Regulatory Reform – Looking Back to the Dodd-Frank Act

Charles Yi joined Arnold & Porter as a Partner in May 2019 after serving as the General Counsel of the FDIC since 2015. Previously, Charles served as Staff Director and Chief Counsel on the U.S. Senate Committee on Banking, Housing & Urban Affairs where he was responsible for all issues under the committee’s jurisdiction. He also previously served as Deputy Assistant Secretary for Banking and Finance at the U.S. Treasury Department and as Counsel for the U.S. House of Representatives Committee on Financial Services. Prior to his public sector experience, Charles practiced banking, corporate, and securities law at WilmerHale in Washington, D.C., and at Wachtell, Lipton, Rosen & Katz in New York, N.Y. He also previously served in the U.S. Army as Captain and Lieutenant in the Armored Cavalry. Charles received a Juris Doctor degree from Columbia Law School; a Master of Public Affairs from the Woodrow Wilson School of Public & International Affairs at Princeton University; a Master of Arts, Business Administration, from Bowie State University; and a Bachelor of Science in Electrical Engineering and Nuclear Engineering, from the University of California, Berkeley.