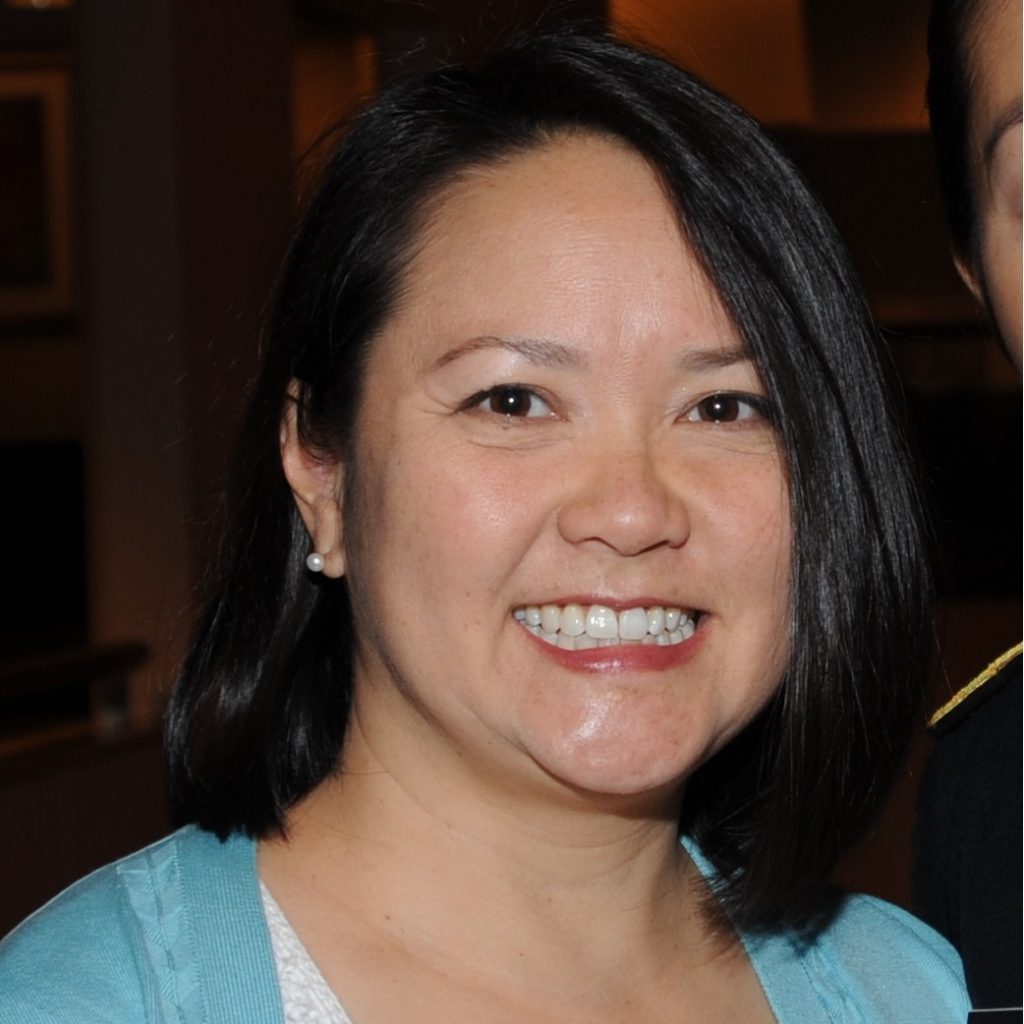 Carolyn Ikari is Sansei, the grandchild of immigrants from Japan. In 1942, her mother, at age 13, was incarcerated in Gila River, along with her aunt, then age 9, and their mother, Carolyn’s grandmother. Most of the rest of Carolyn’s family on both sides was also incarcerated or jailed. Her father and two of his brothers fought with the U.S. Army’s 442nd RCT, a segregated all-Japanese American unit, in Europe. She has been a U.S. Attorney, Civil Division, District of Connecticut for 24 years. She holds a bachelor’s degree in computer engineering from the University of Pennsylvania and a J.D. from the University of Virginia School of Law.