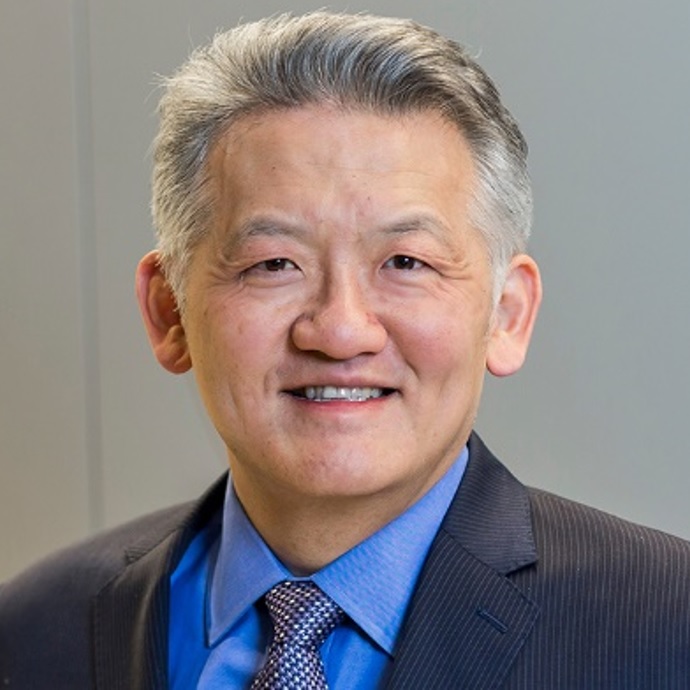 Ben Hsing is a Partner at McGuireWoods LLP with nearly 30 years of experience in patent litigation, enforcing patent rights in the life sciences industry who focuses on Hatch Waxman Abbreviated New Drug Application (ANDA) litigation. An accomplished trial lawyer, Ben has tried numerous high-profile cases on behalf of major pharmaceutical and technology companies. He was a U.S. patent examiner from 1986 to 1990.

Ben is well versed in U.S. Patent and Trademark Office proceedings and assists clients in post-grant and contested patent office proceedings. He also conducts intellectual property due diligence investigations in connection with acquisitions and licensing deals. Ben is deeply involved in his clients’ matters, ensuring that he understands all aspects of their businesses and cases so that he can identify, dissect and solve potential challenges facing his clients.

According to Chambers USA 2014, Ben is a “favorite of high-profile branded drug companies.” Chambers USA 2018 describes Ben as “a very detail-oriented attorney.” He is an active member of the legal community and frequently speaks on topics involving intellectual property and litigation. Ben is fluent in Mandarin Chinese.

Ben has received numerous accolades, including the Chambers USA Award in Intellectual Property in New York from 2013-2019 and the LMG Life Sciences Award from 2014-2018 in the categories of General Patent Litigation, Patent Strategy & Management, and Hatch-Waxman Patent Litigation (Branded). He was also recognized as New York Metro “Super Lawyer” from 2006-2010 and 2015-2018 and as Patent Strategy & Management Attorney of the Year — New York, 2017.