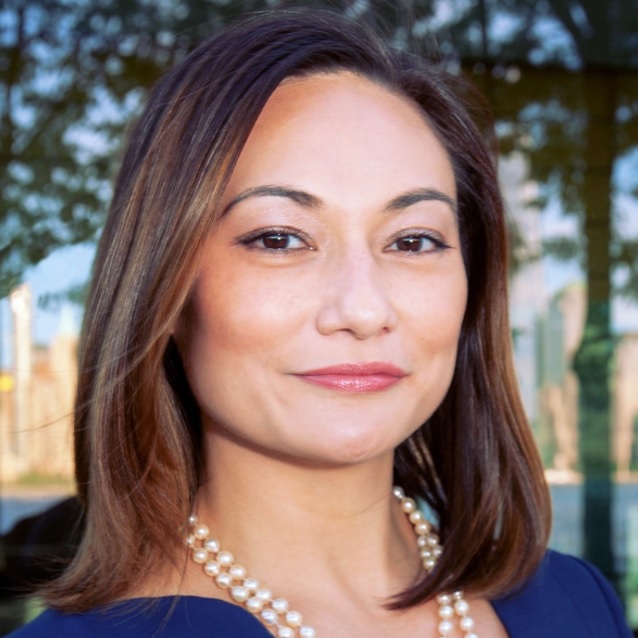 Ariel is a transactional attorney with a focus on technology, IP, privacy and cybersecurity supporting AXA XL’s global sourcing teams. As Legal Counsel of Technology and Commercial Transactions at AXA XL, Ariel also advises AXA XL’s technology innovation team on issues related to emerging technologies such as autonomous vehicles, IoT, data analytics and artificial intelligence. Prior to joining AXA, she was an Assistant Counsel at AIG. In 2019, Ariel was recognized as a “Rising Star” in-house counsel by the First Chair Awards. She serves as Membership Secretary of the Filipino American Lawyers Association of NY and is an active member of the Asian American Bar Association of New York’s In-House Counsel Committee. During her last semester of law school, Ariel clerked at the Court of Justice of the European Union in Luxembourg for Judge Borg Barthet (ret.) of Malta. Ariel earned her B.A in Art History from Smith College and received her J.D. from Seton Hall University School of Law. She is admitted to practice in NJ and NY.