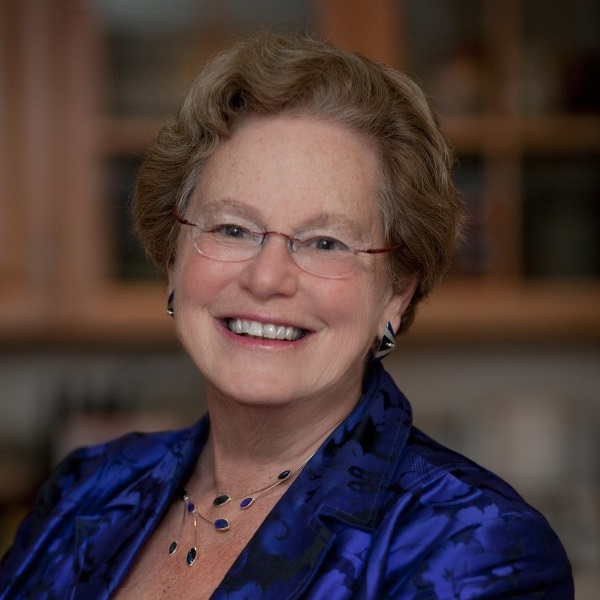 Abby Ginzberg, a Peabody award-winning director, has been producing compelling documentaries about race and social justice for over 30 years. Her film, And Then They Came for Us (2017), about the connection between the incarceration of Japanese Americans during WW II and the current Muslim travel ban won a Silver Gavel Award and has played in major cities across the country. It was broadcast on public television in May, 2019. She co-produced and co-directed Agents of Change (2016; with Frank Dawson), which premiered at the Pan African  Film Festival where it won the Jury and the Audience Awards for Best Feature Documentary. It was broadcast on America Reframed in February, 2018 and 2019. Soft Vengeance: Albie Sachs and the New South Africa won a 2015 Peabody award and has screened at film festivals around the world, winning four audience awards. It was broadcast on public television in July, 2016. She was the Consulting Producer on The Barber of Birmingham, which premiered at Sundance in 2011 and was nominated for an Oscar® in the Short Documentary category, and was directed by Robin Fryday and Gail Dolgin.

She is currently in production on Stay Woke: Barbara Lee Speaks for Me, a documentary about U.S. Representative Barbara Lee, who has spent the last 20 years in Congress fighting for peace and justice. She is in post-production on Waging Change, a documentary about the challenges faced by tipped servers, forced to rely on their tips and the federal tipped minimum wage of $2.13 per hour.